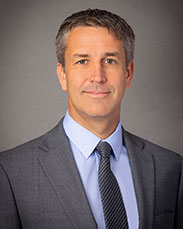 "Andrew Lautenbach is a rising star within the firm. He has extensive trial experience, and has handled a wide variety of contractual disputes, lender liability claims, antitrust cases and real estate litigation. A market source says: "He has certainly proved himself time and time again as someone who is very strategic in his thinking and very well prepared.""
Chambers and Partners USA Leading Lawyers for Business

"A market source says: "He has certainly proved himself time and time again as someone who is very strategic in his thinking and very well prepared."
Chambers and Partners USA Leading Lawyers for Business, Client Comment

"One of the younger rising stars," Andrew Lautenbach "is committed to clients and cases, writes beautifully and knows how to put together a case."
Chambers and Partners USA Leading Lawyers for Business Comment

"He brings an innate credibility to the presentation of an argument. He presents very well in front of the judge and jury and is naturally likable, so is a really hard competitor.” Chambers and Partners USA Leading Lawyers for Business Comment

Andrew J. Lautenbach is a Director at Starn O’Toole Marcus and Fisher who has earned a reputation for taking an aggressive yet practical approach when representing clients in complex matters. Mr. Lautenbach has extensive experience in complex litigation matters, including numerous jury trials, bench trials, and high stakes arbitrations. Mr. Lautenbach recently served as a lawyer representative to the Ninth Circuit Court of Appeals on behalf of the United States District Court for the District of Hawaii, and is a former member of the Board of the Hawaii chapter of the Federal Bar Association.

Mr. Lautenbach has over 15 years of experience in complex commercial litigation and holds Martindale-Hubbell’s® highest possible professional rating AV®. He has been selected to the Hawaii Super Lawyers® list each year since 2016, and was selected to the Hawaii Super Lawyers® list as a "Rising Star" in the area of business litigation from 2013-2015. Mr. Lautenbach has also been selected for inclusion to The Best Lawyers in America©, Hawaii list, Real Estate, Construction Litigation and Commercial Litigation, and as a "Litigation Star" Benchmark Litigation. Mr. Lautenbach is recognized by Chambers and Partners USA Leading Lawyers for Business in the practice area of Commercial Litigation.

Notable matters that Mr. Lautenbach has handled include:

Roberts, et al. v. Red Hill 1250, Inc., et al.-- Represented the developer of Hokuli‘a, a luxury subdivision development on the Kona coast of the island of Hawaii, in a dispute related to the sale of multiple residential lots.  Following completion of a world-class golf course and infrastructure in the first phase of the development, the Hokuli‘a project stalled as a result of the recession that plagued the world economy beginning in 2008.  Each of the claimants had purchased a residential lot in Hokuli‘a prior to the manifestation of the full effect of the economic downturn. When portions of the project were subsequently delayed or not completed, the claimants asserted claims seeking rescission of their purchase contracts, and punitive and/or treble damages.  Following a multi-week arbitration, all claims that had not previously been disposed by way of summary judgment or settlement were resolved in favor of Mr. Lautenbach’s clients by the three-member arbitration panel.

Du Preez v. Banis, et al.-- Represented the estate of deceased casino magnate, William N. Pennington, in a breach of contract and promissory estoppel claim by a former service provider that sought damages in excess of $1.2 million.  Following a one-week jury trial in the United States District Court for the District of Hawaii, a unanimous jury verdict was entered in favor of the clients on all issues, and attorneys’ fees and costs were awarded in favor of the clients.

Lahaina Fashions v. Bank of Hawaii -- Represented Bank of Hawaii and its affiliates in a jury trial that concerned allegations of fraud, interference, and civil conspiracy related to the sale of a commercial property, where the plaintiff sought damages in excess of twenty-million dollars.   Following six-weeks of trial, the Maui jury returned a verdict in favor of the Bank on all counts, and judgment was entered accordingly.  The Hawaii Intermediate Court of Appeals issued an order affirming the judgment in the Bank’s favor, and, following oral argument, the Hawaii Supreme Court has published a unanimous opinion, again affirming the judgment in the Bank’s favor on all counts.

Mr. Lautenbach’s oral argument before the Hawaii Supreme Court can be heard in its entirety online.

Ko Olina Development, LLC v. Centex Homes – Represented the master developer of the Ko Olina Resort in a dispute concerning its contractual right to purchase certain commercial apartments and to control certain limited common element areas within the Beach Villas at Ko Olina condominium project.  Following a bench trial, the United States District Court for the District of Hawaii confirmed and enforced Ko Olina Development’s right to purchase the commercial apartments, but allowed Centex Homes to transfer control  over the limited common element areas to the Association of Apartment Owners.  The trial court’s judgment was affirmed by the Ninth Circuit.

Ariyoshi v. Equinix, Inc. – Represented officers and directors of a private company in suit by common shareholders alleging they were improperly "frozen out" by board, management and venture investors. The matter was dismissed with prejudice and attorneys’ fees were awarded to the client.  The matter was later settled.

Resort Management Company, LLC v. AOAO – Represented resort manager in dispute with an Association of Apartment Owners concerning, among other things, the AOAO’s failure to make payments to the resort manager and allegations of mismanagement.   The matter was settled. 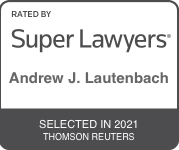 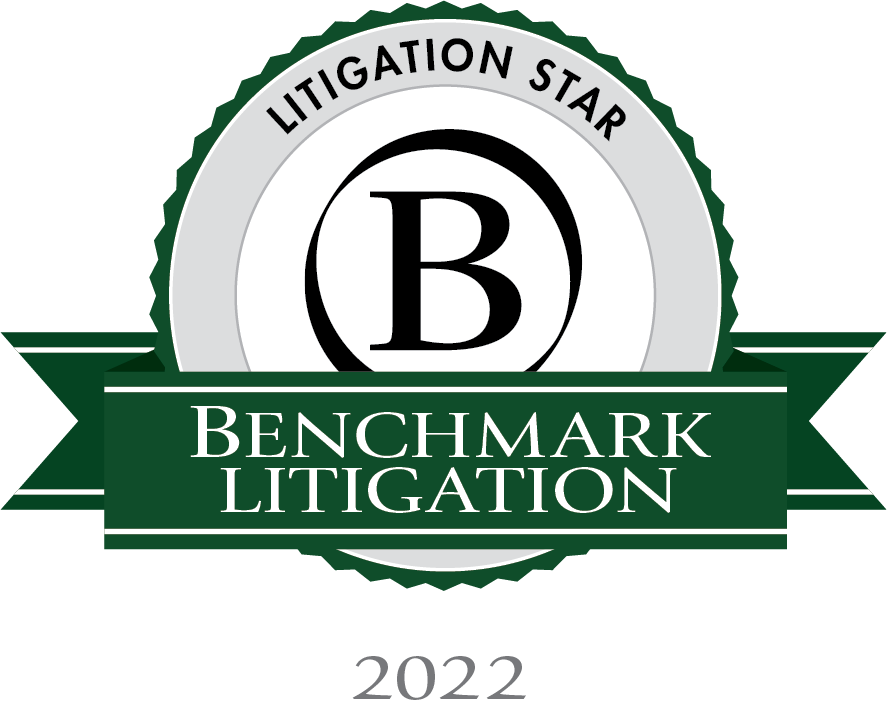